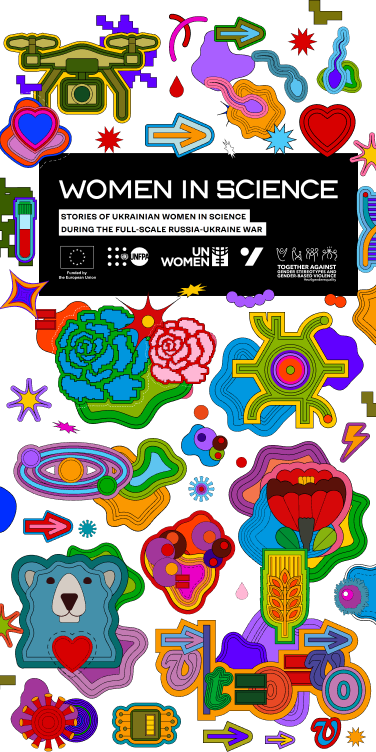 The НАУКОВИЦІ (eng. WOMEN IN SCIENCE) project consists of twelve stories and two documentaries about Ukrainian women in science during the full-scale Russian invasion. From August to October, INSCIENCE will be publishing interviews with astrophysicists, biologists, mathematicians, and other scientists. The project also plans to film two documentaries about women in science, in which they will talk about how their research affects people's lives, and why science in Ukraine needs to be supported.

Despite the war, the heroines of the project continue their work: exploring our world — from human DNA to exoplanets, helping girls find their way in STEM, and studying fields of science that may be useful in the post-war reconstruction of Ukraine. 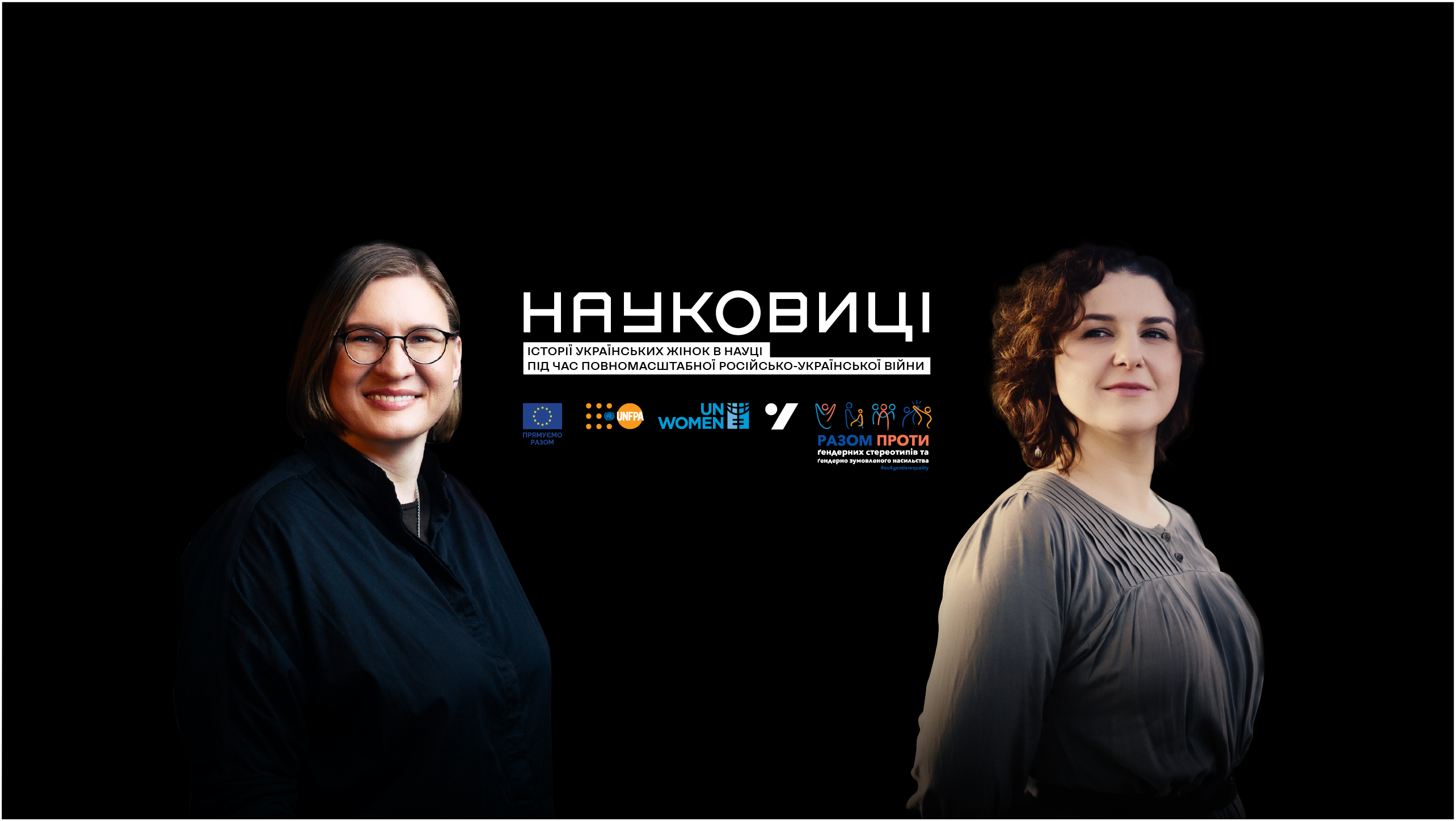 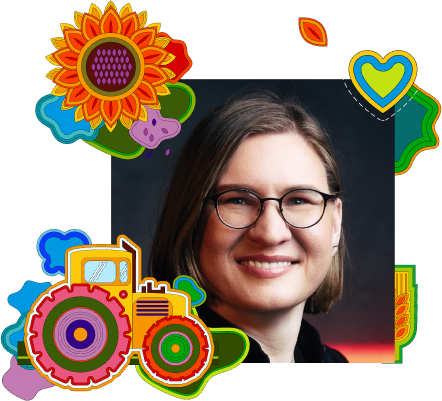 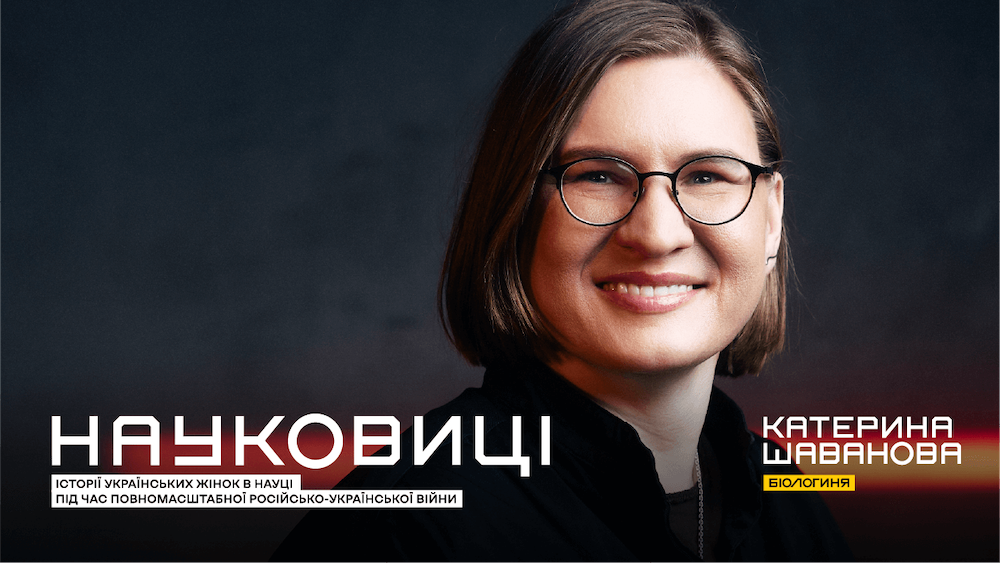 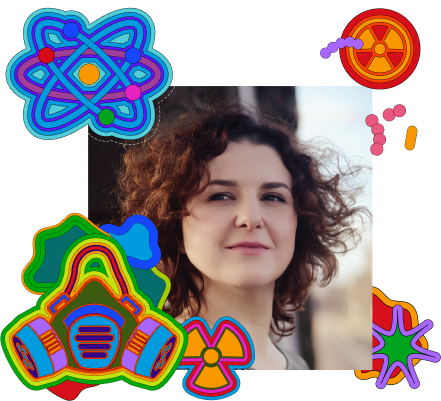 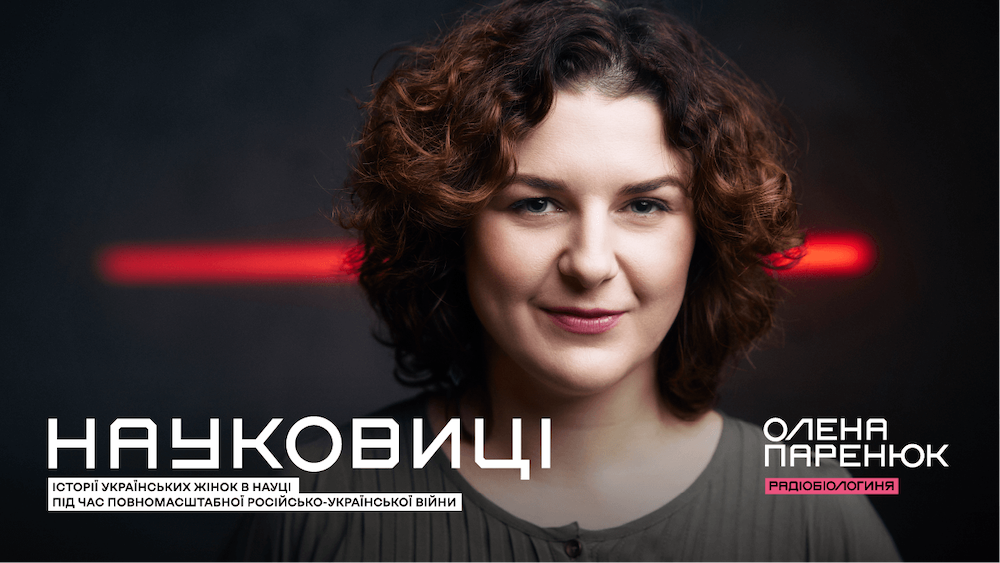 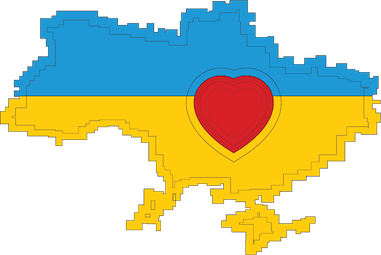 The НАУКОВИЦІ (eng. WOMEN IN SCIENCE) project is implemented in the framework of the EU 4 Gender Equality: Together against gender stereotypes and gender-based violence programme, funded by the European Union, implemented jointly by UN Women and UNFPA.

INSCIENCE is a non-governmental organization promoting science and increasing its value for society, business, and institutions through popular science projects. We make Ukrainian scientists and doctors visible and advance the development of critical thinking by promoting a scientific approach to discovering the world.