women in science - a documentary series
about Ukrainian female scientists.

The story revolves around Masha – a 15 years old girl who is in love with science and is at the point of deciding who she wants to be. Masha is our guide to the fascinating stories of four Ukrainian female scientists. Each story is a separate documentary video, and together they are combined into a documentary series.
In each video, Masha asks scientists about their research, discoveries, hobbies, challenges on their path in STEM spheres as women, and how they overcame them.

Masha is an embodiment of the new generation in need of role models to follow.
These four videos are a short road movie into the world of Ukrainian science: starting from neurobiology and research on the ocean's internal waves to work with large predators and observation of sea giants. 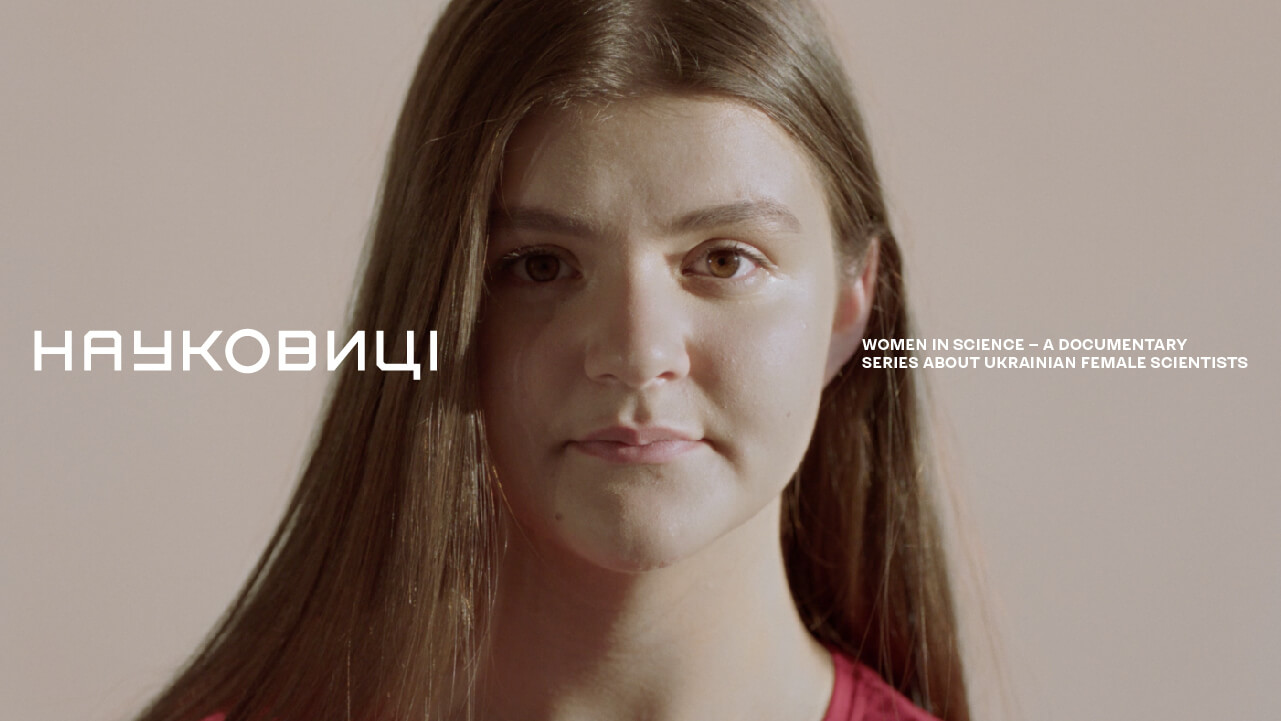 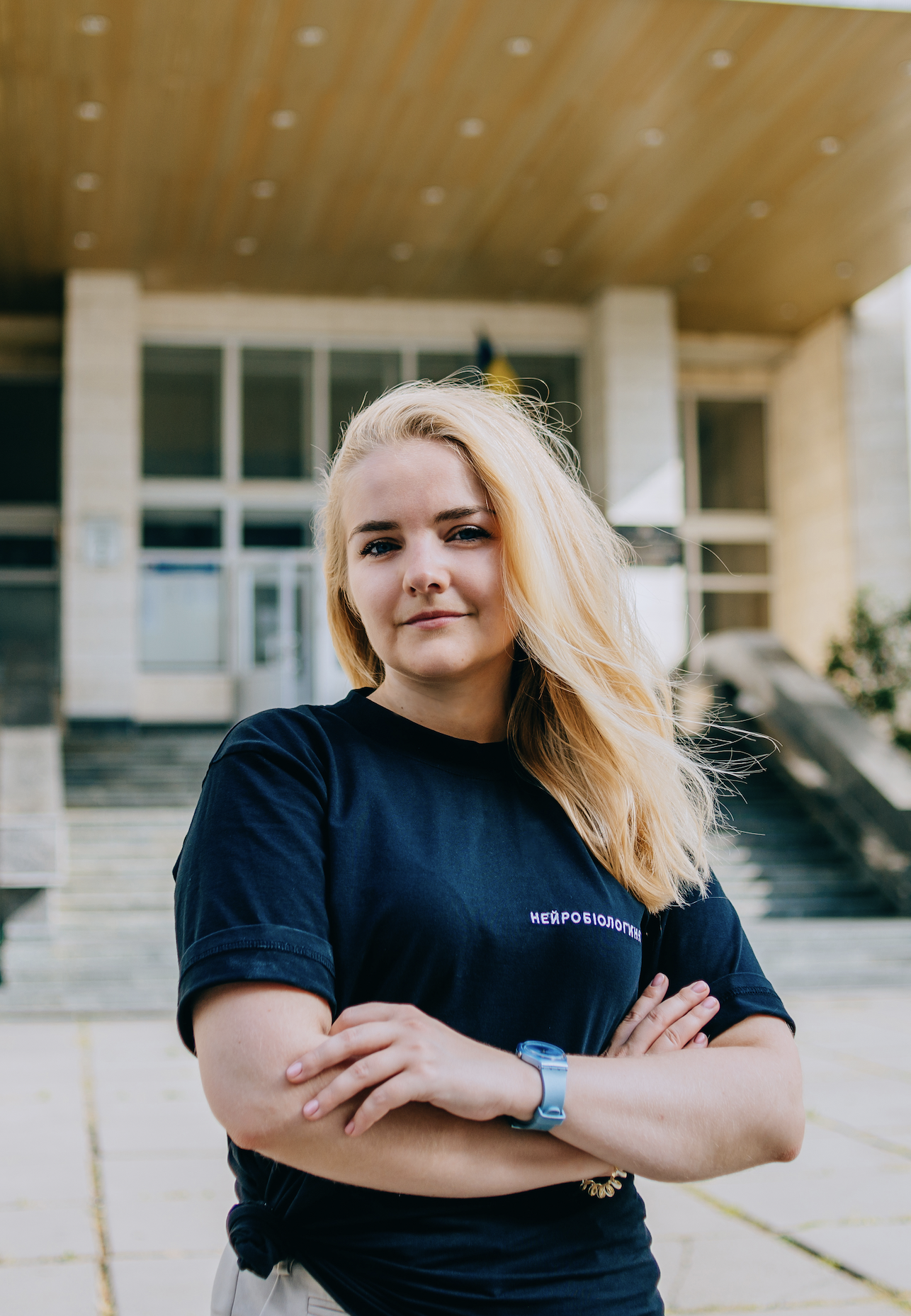 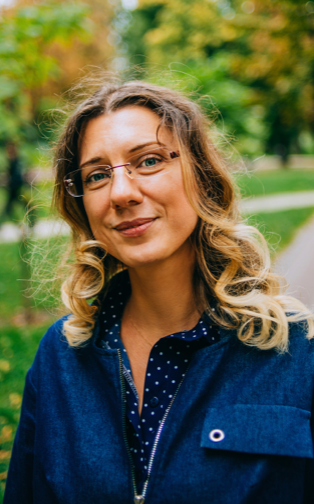 PhD in Physical and Mathematical Sciences, promoter of Mathematics, winner of the L'Oreal Award for Women in Science. Kateryna studies the internal waves of the ocean. She heads the section at the largest European geophysical conference in Vienna. 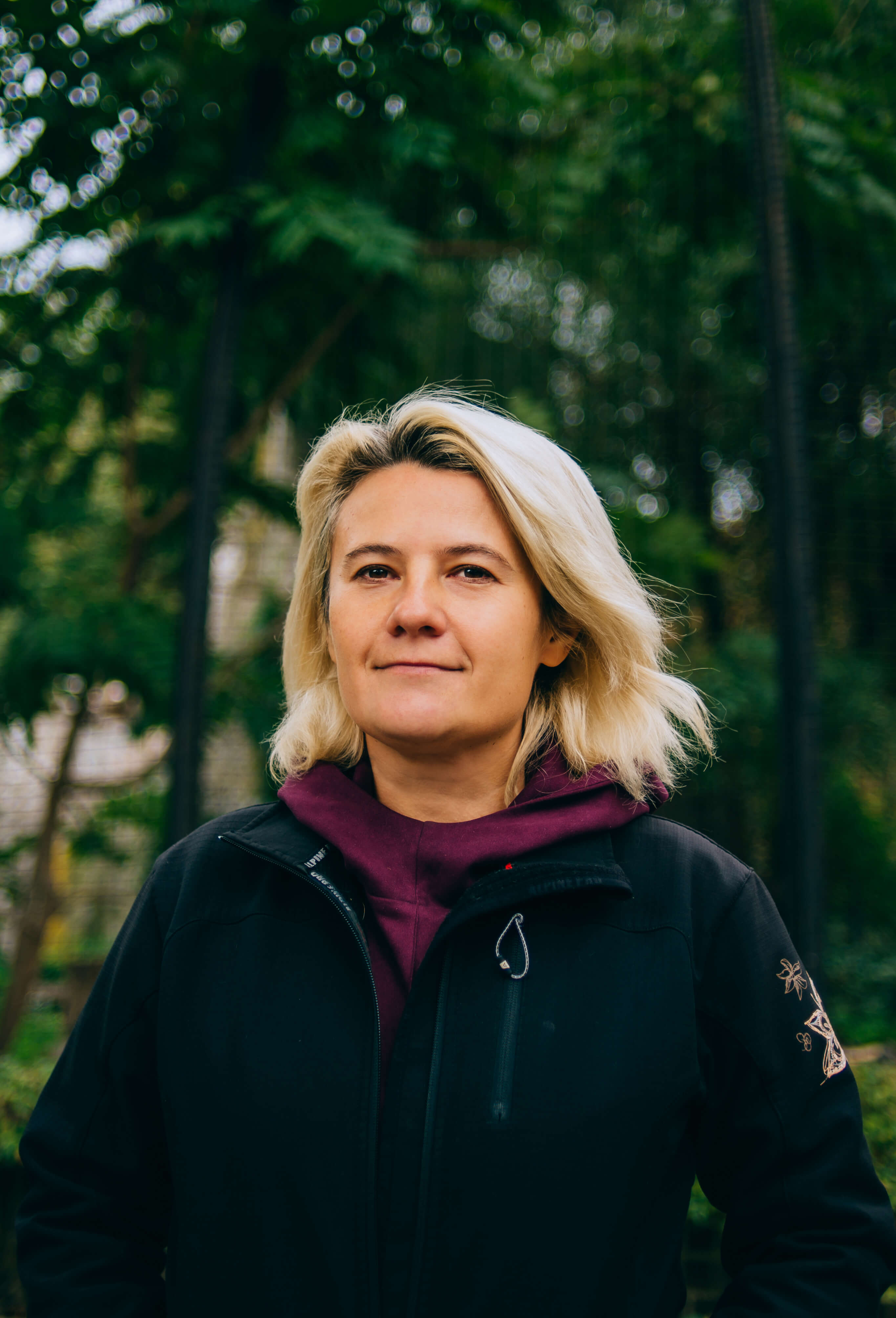 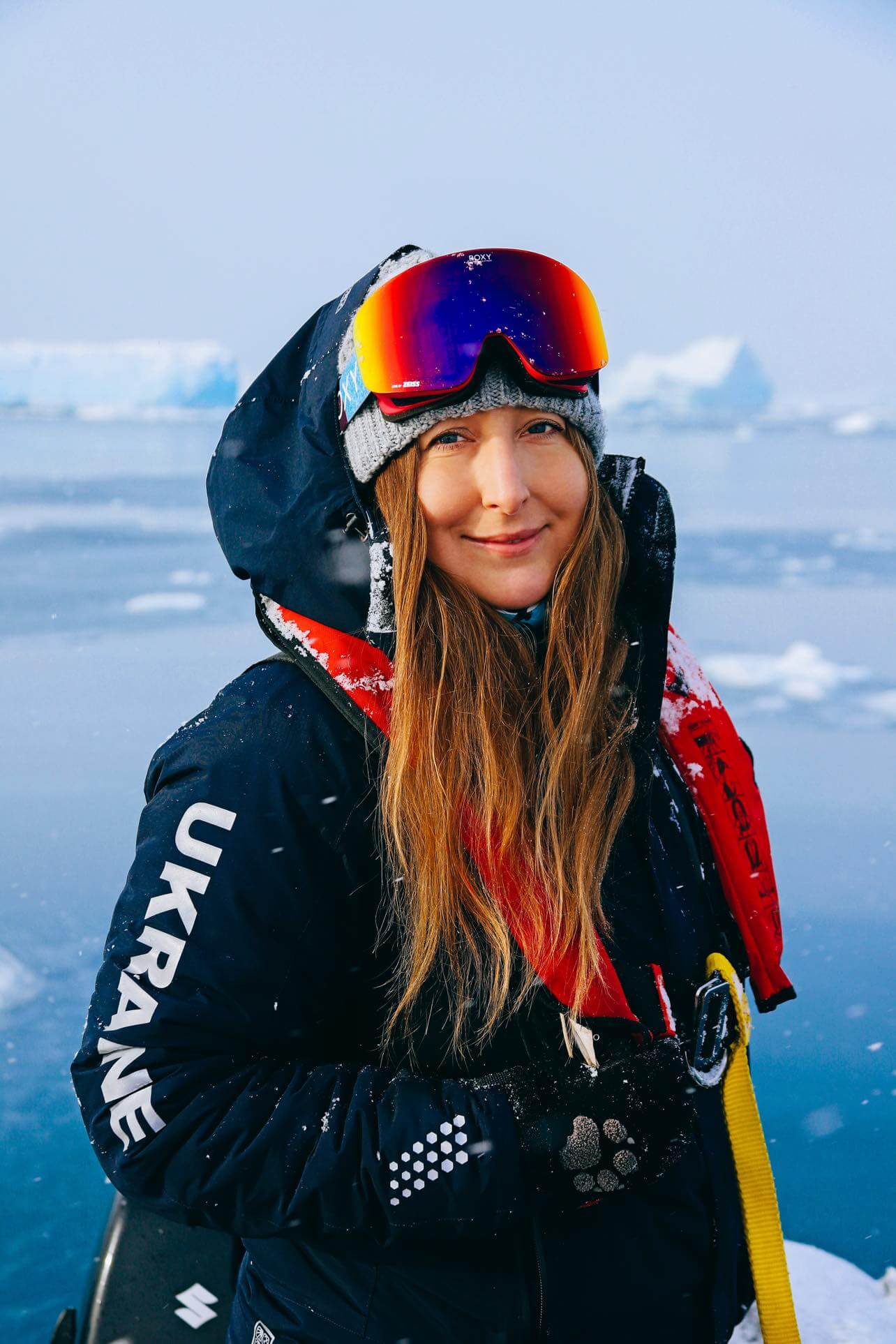 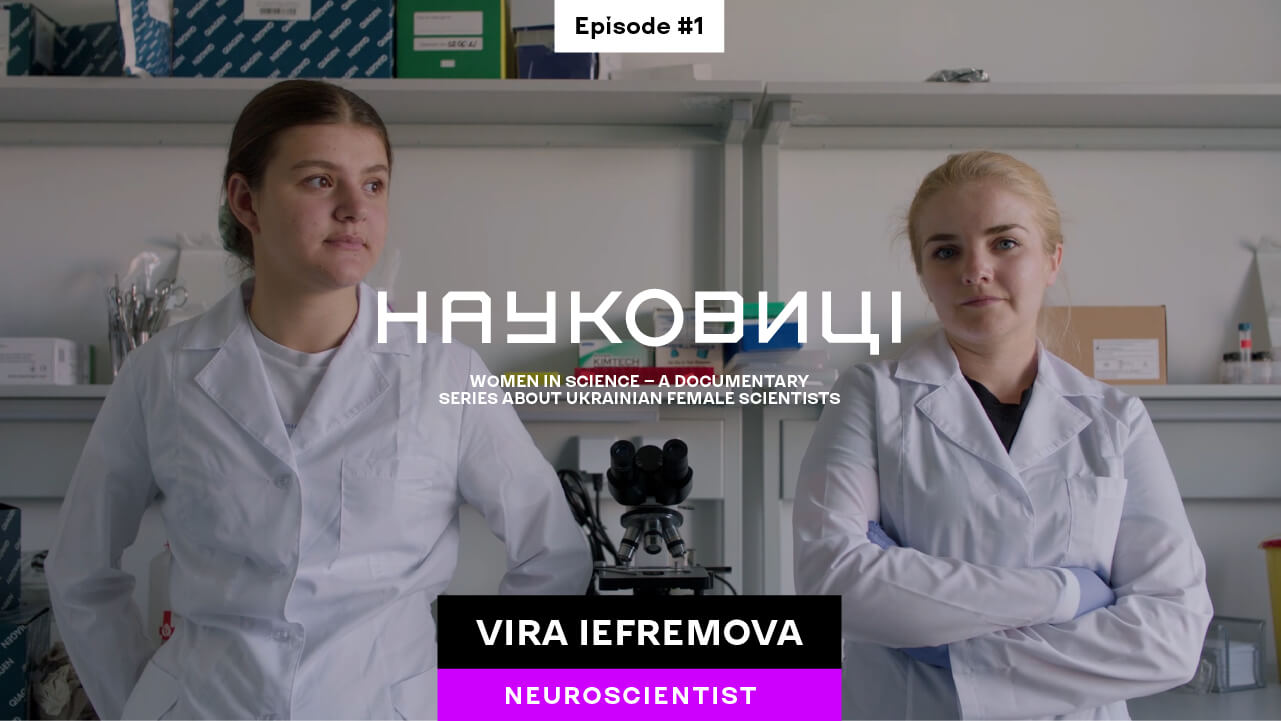 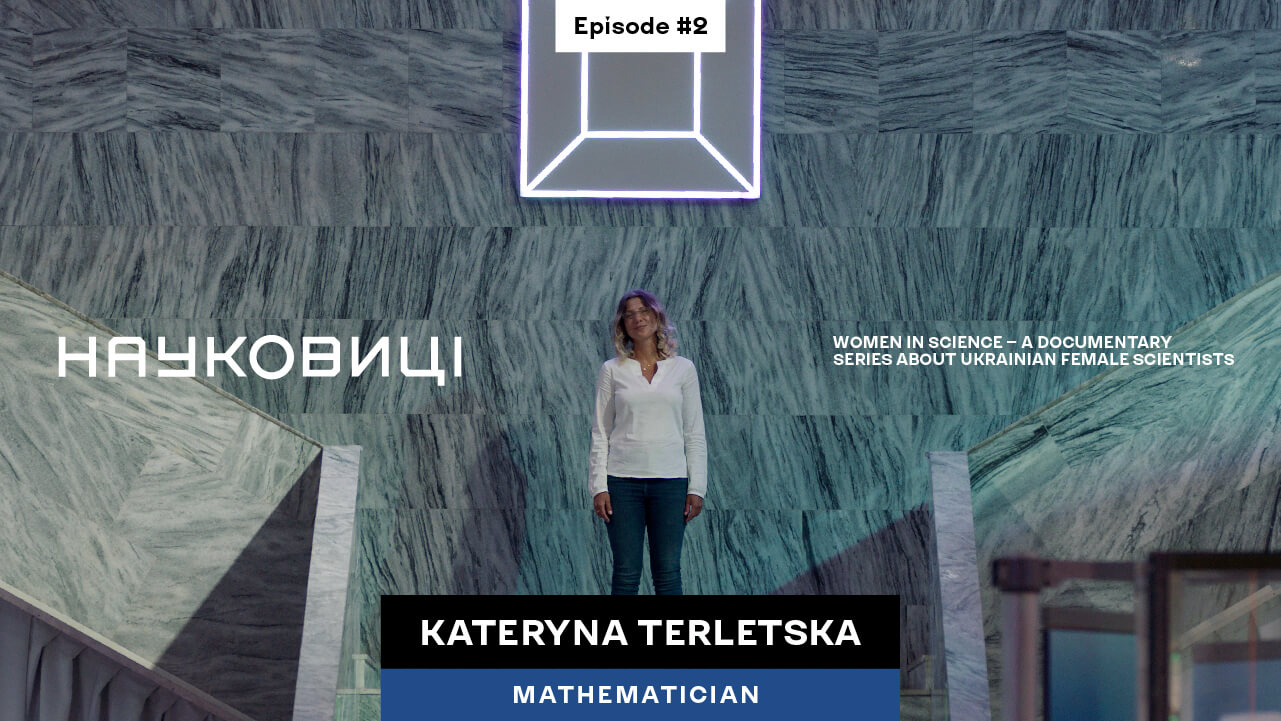 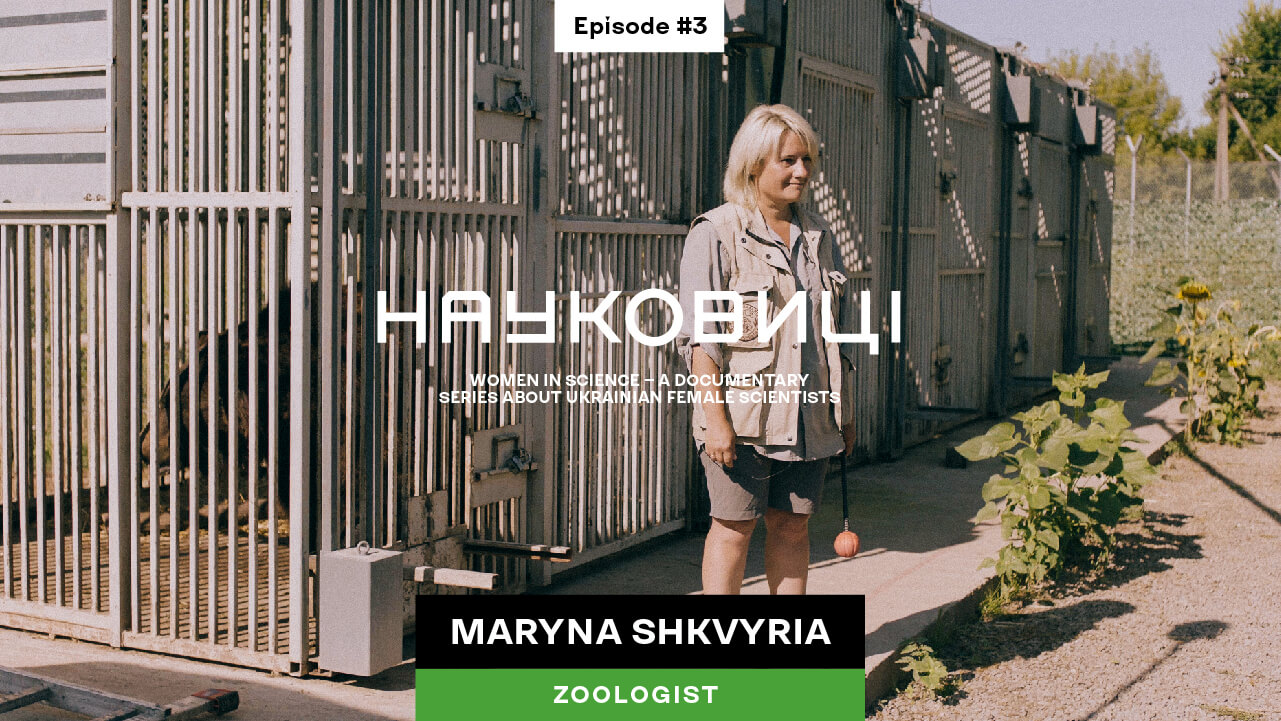 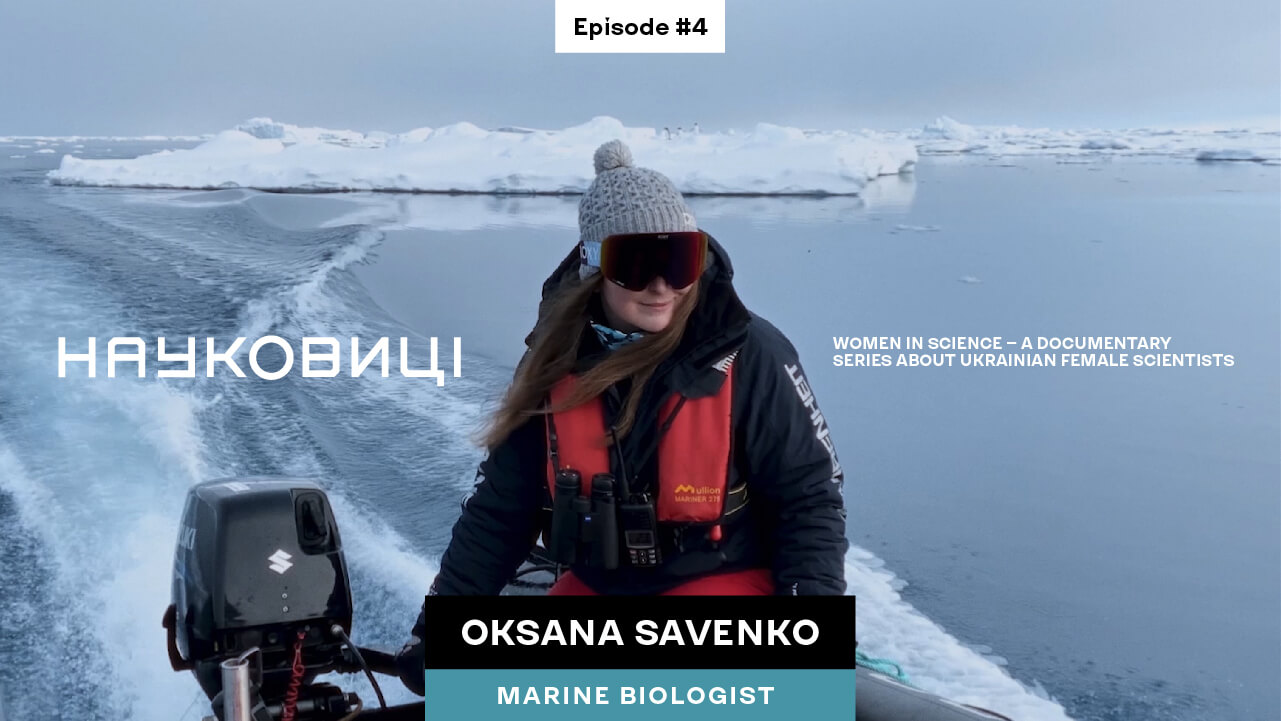 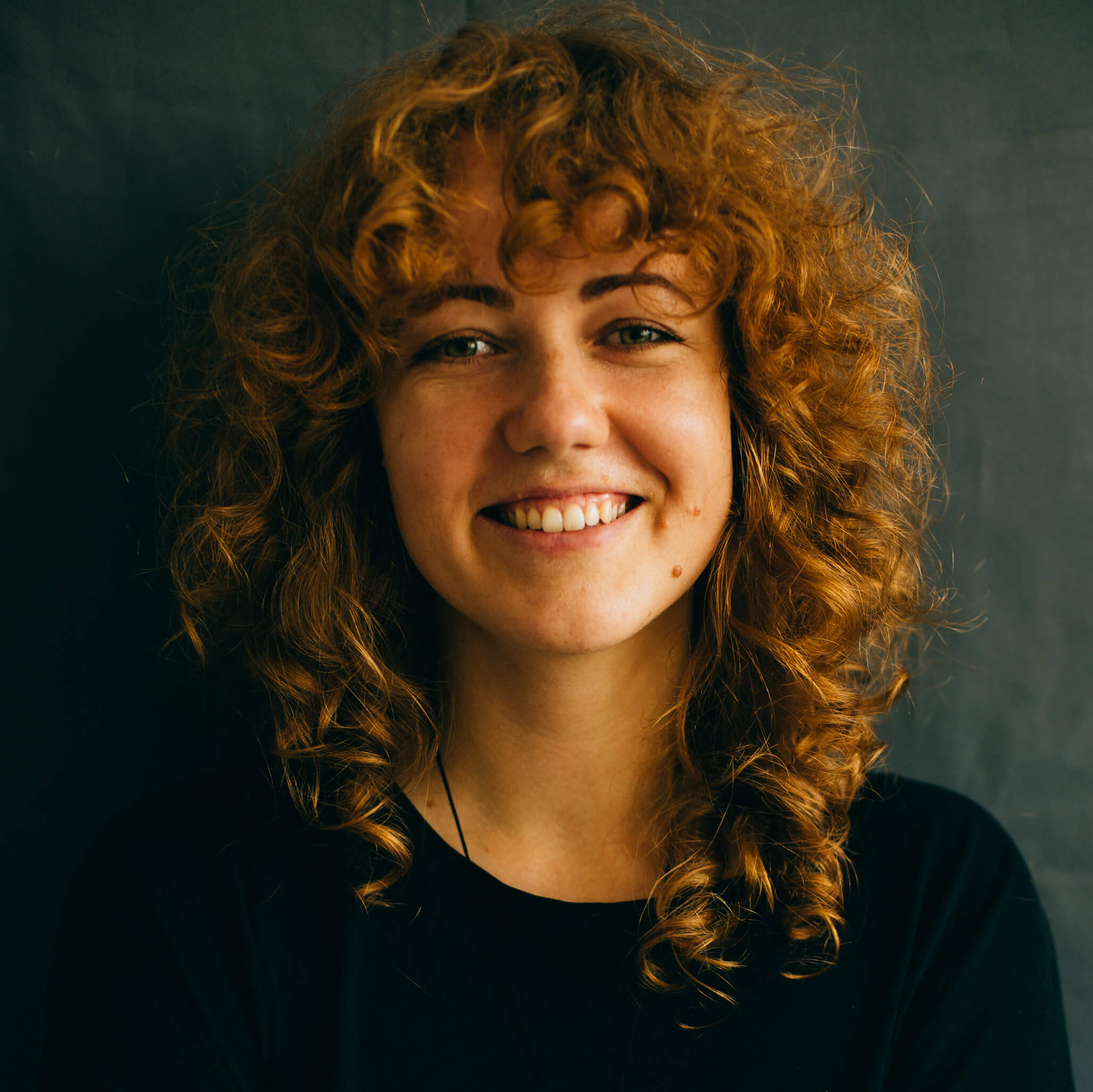 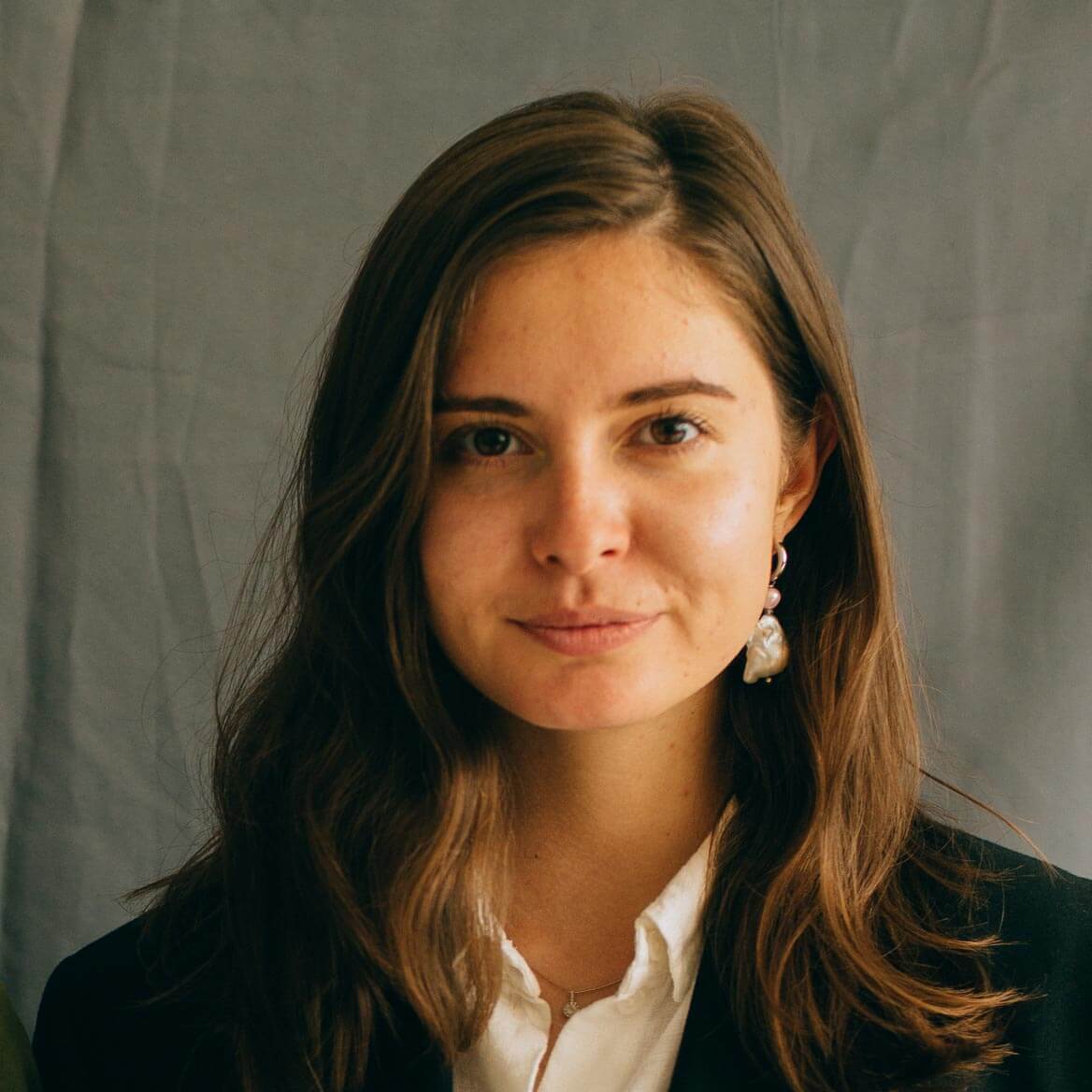 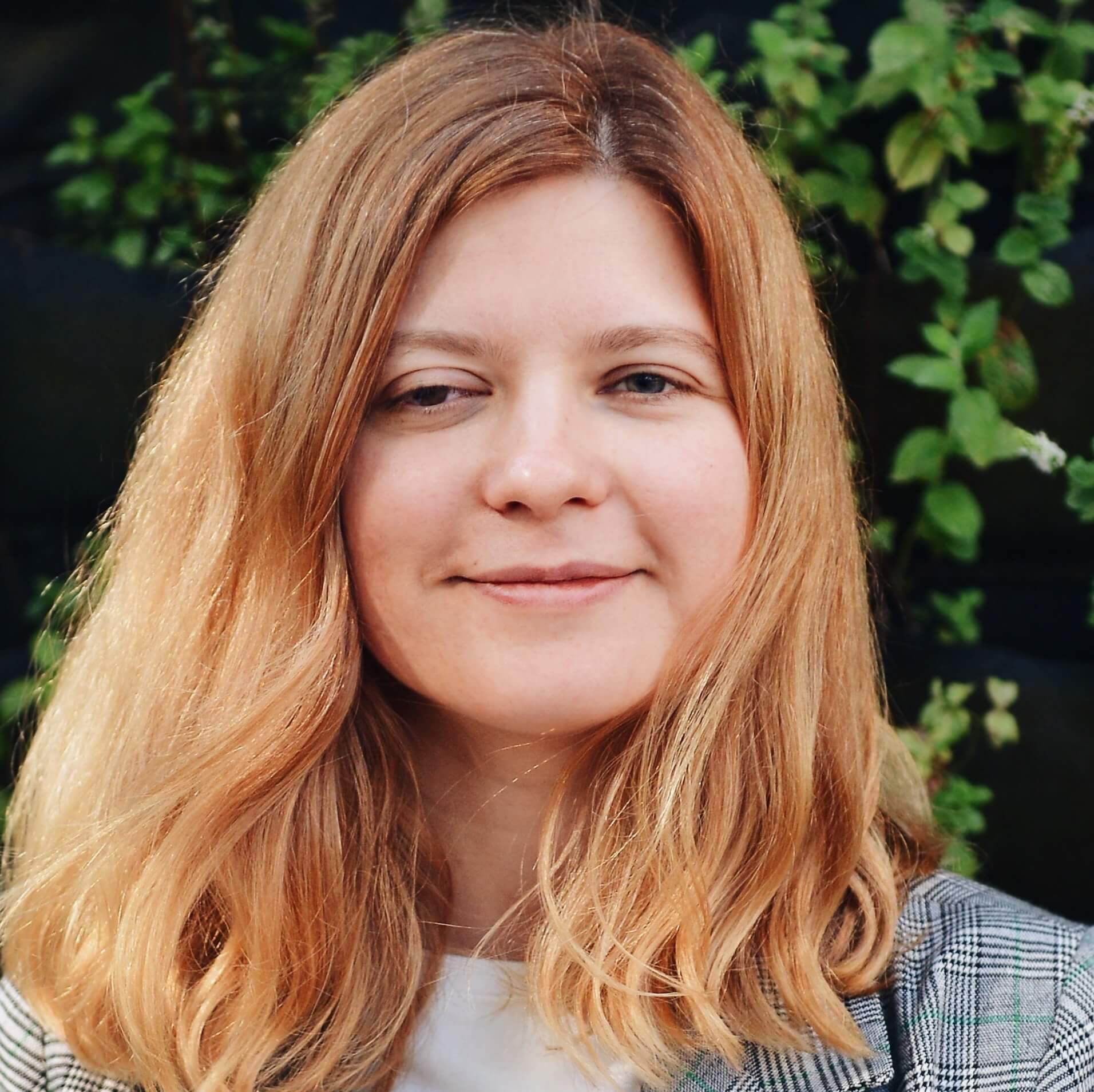 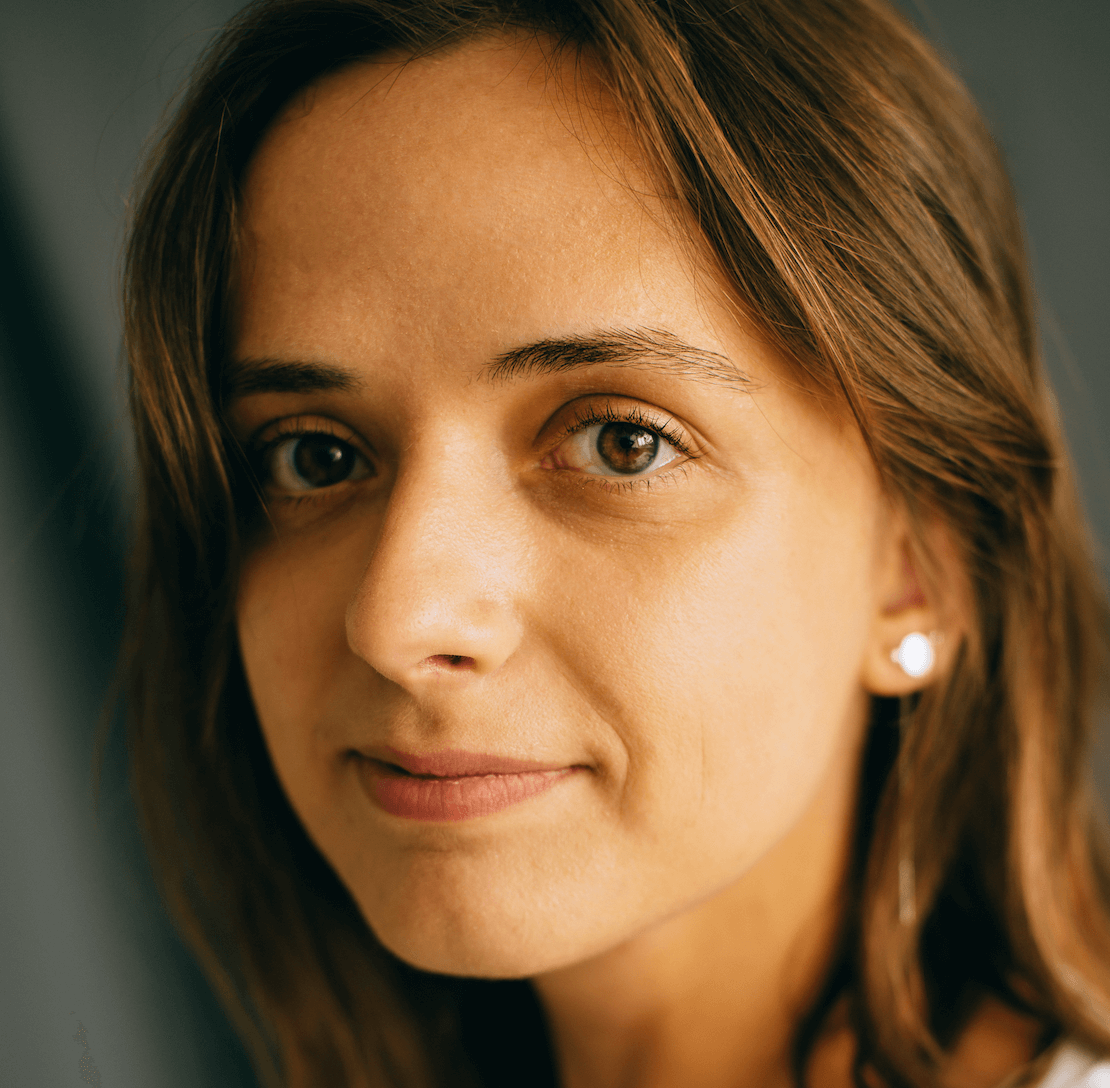 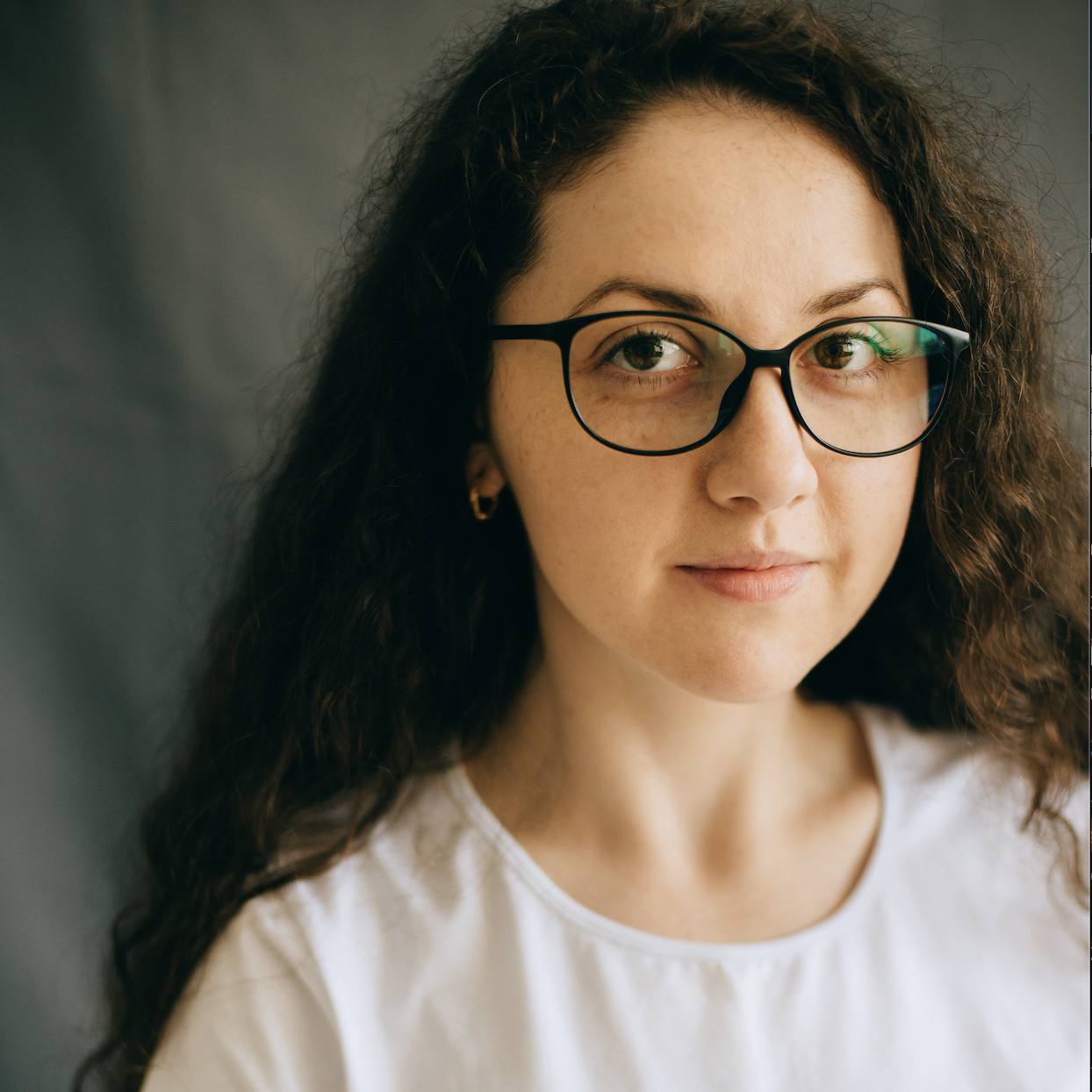 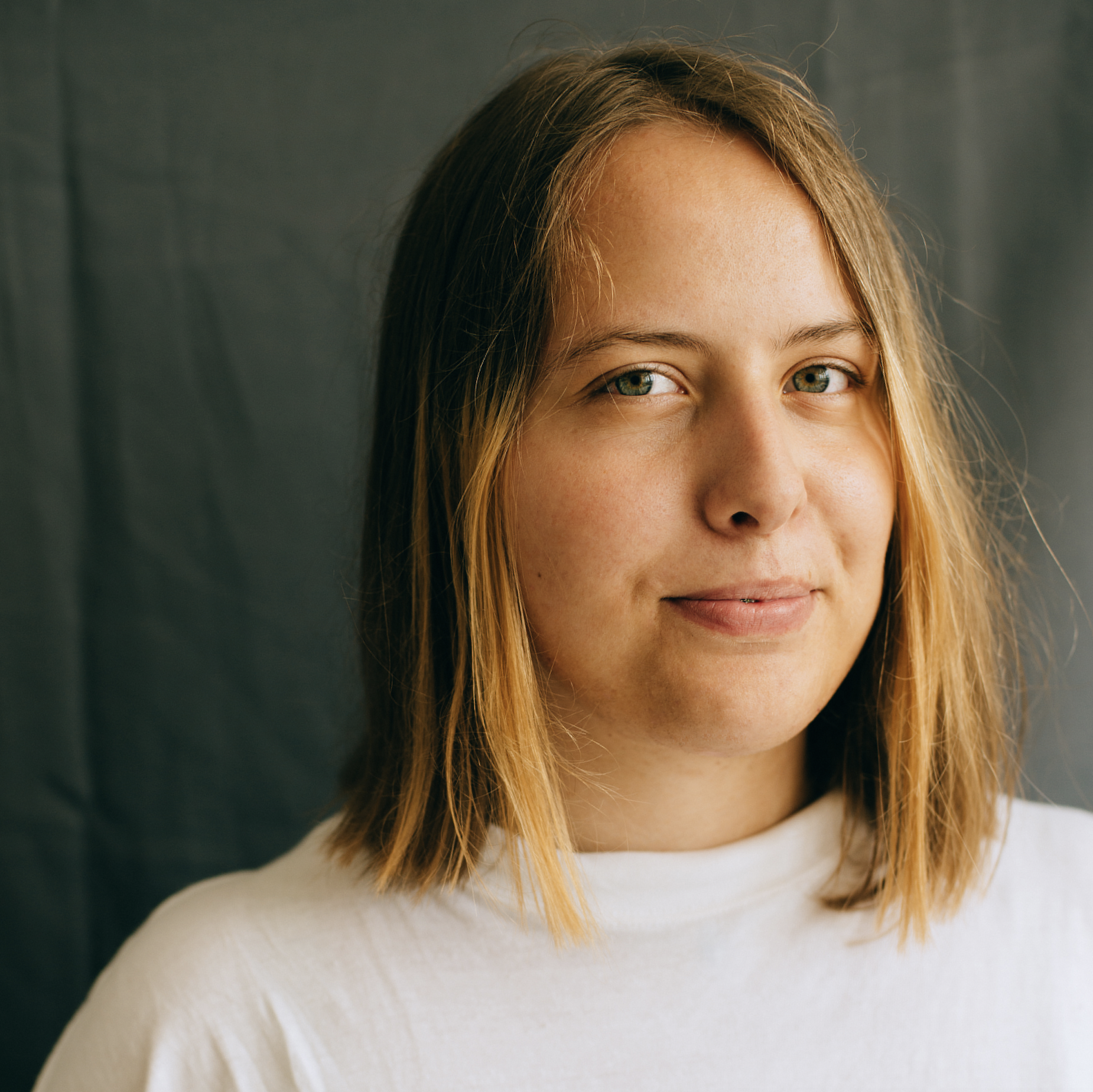 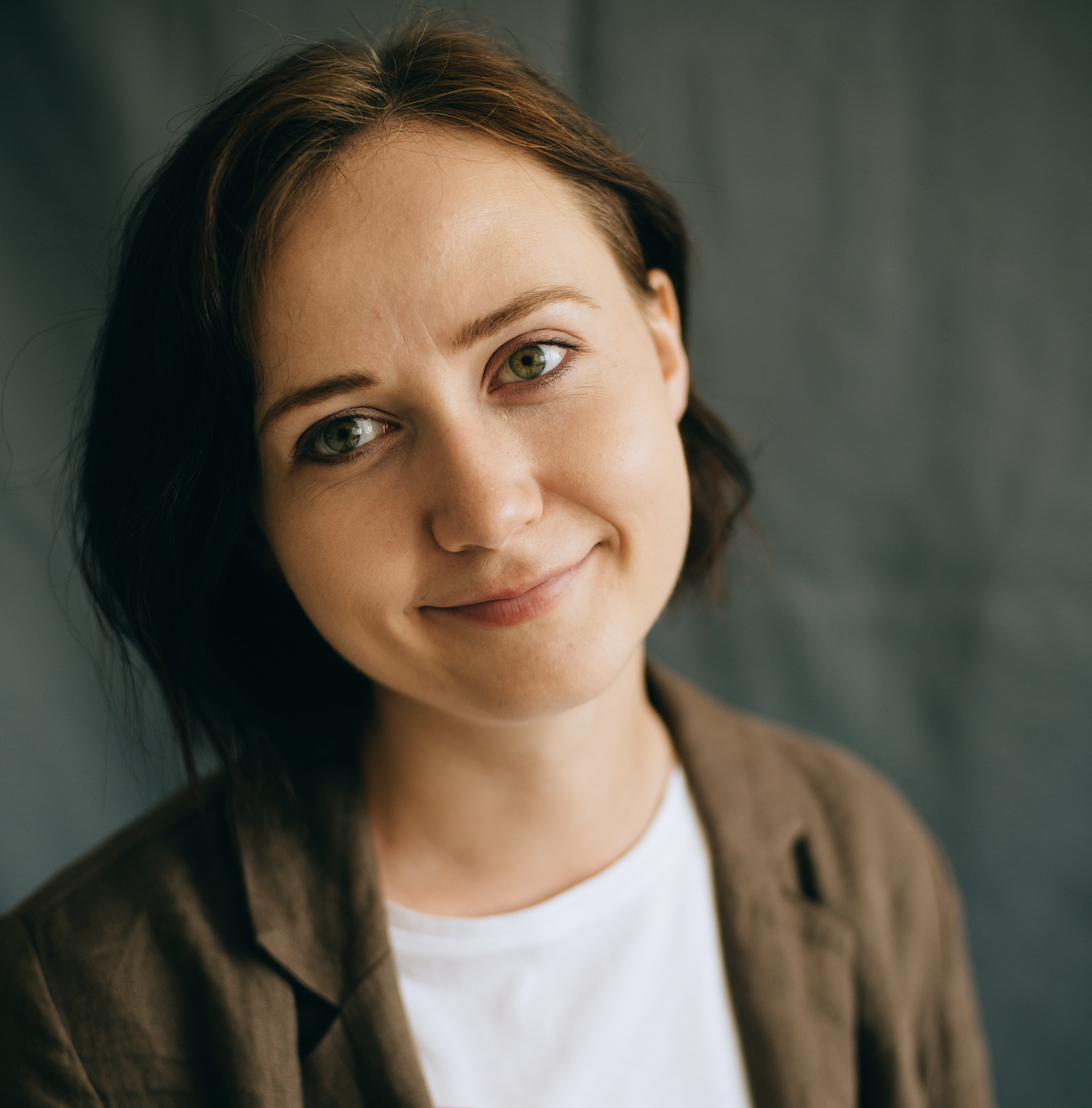 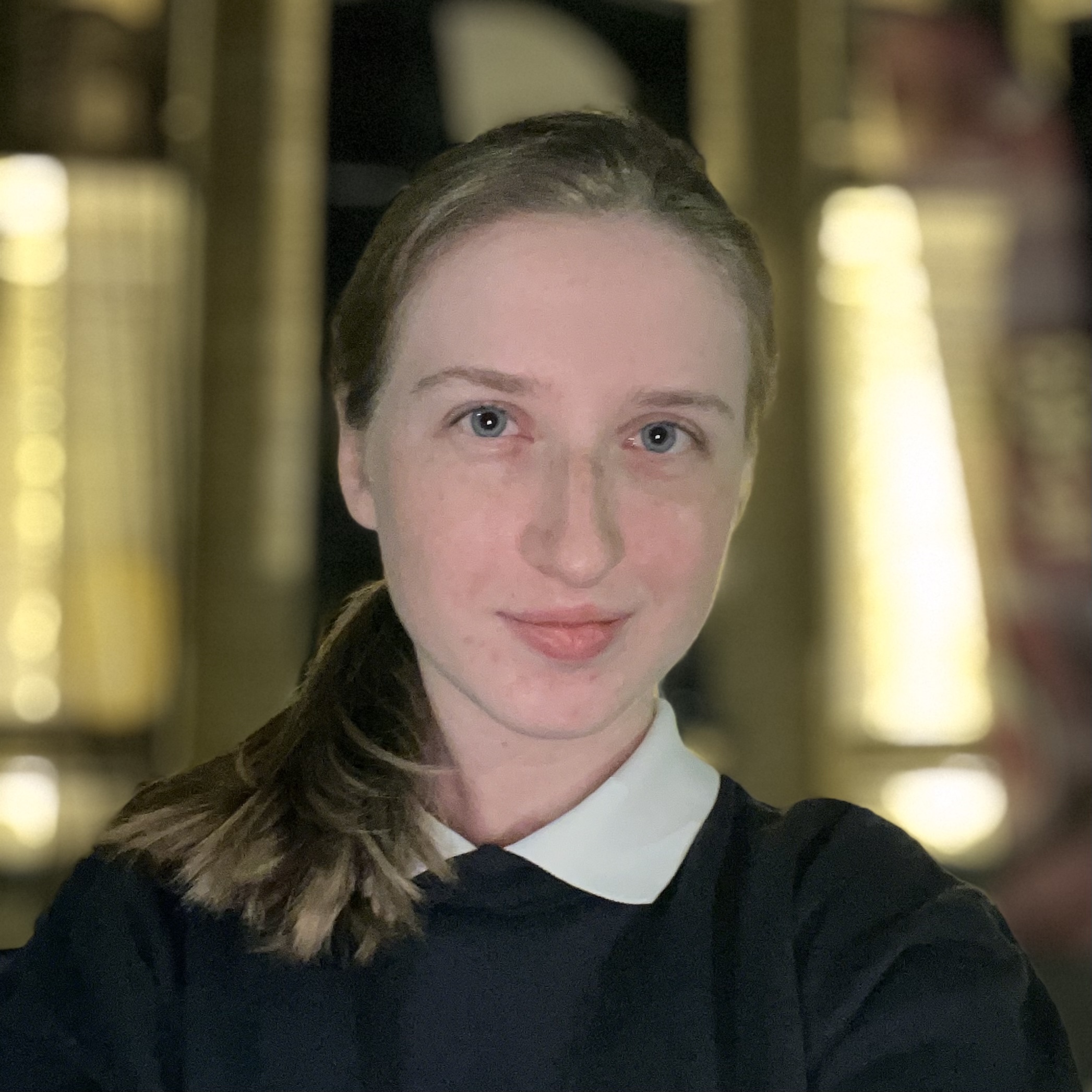 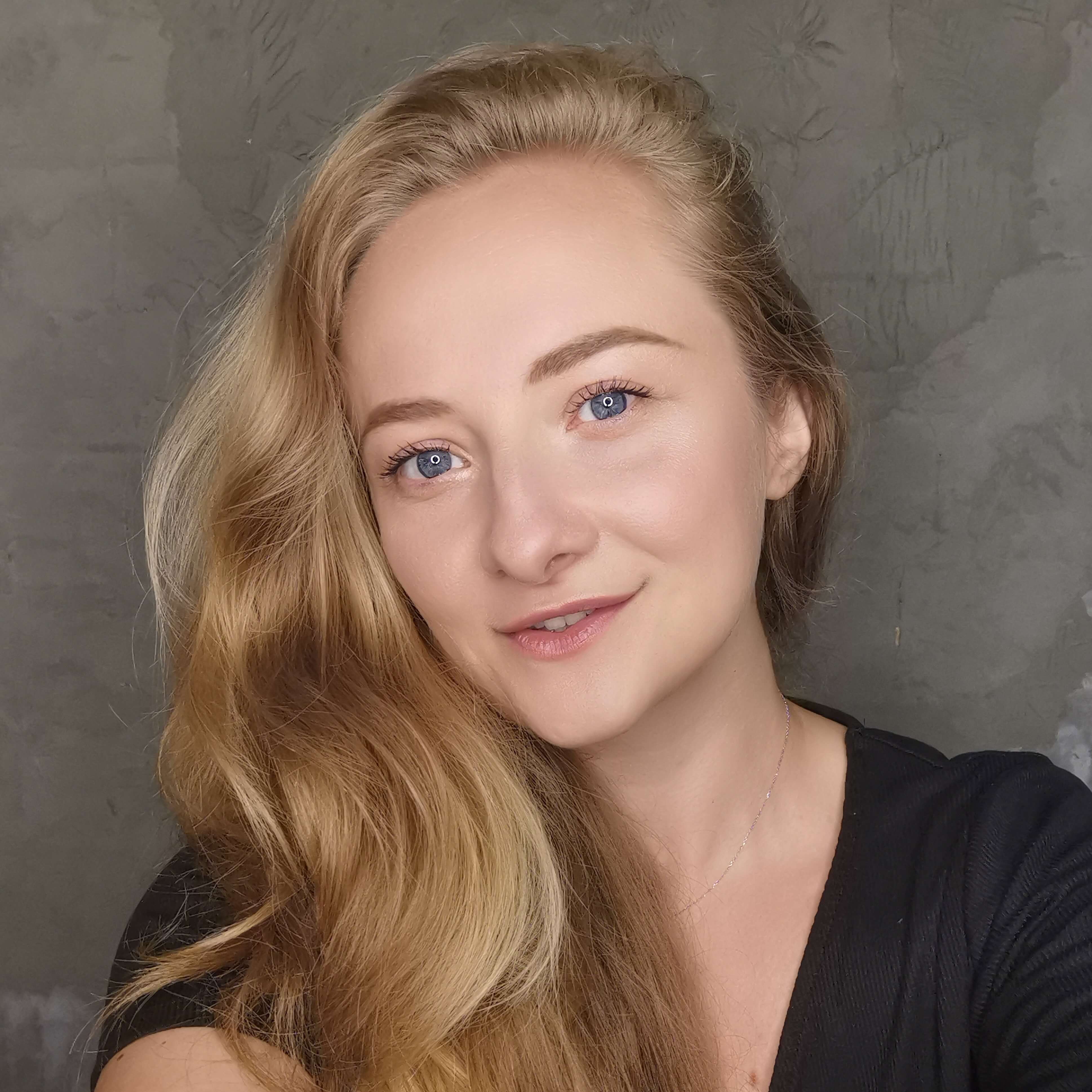 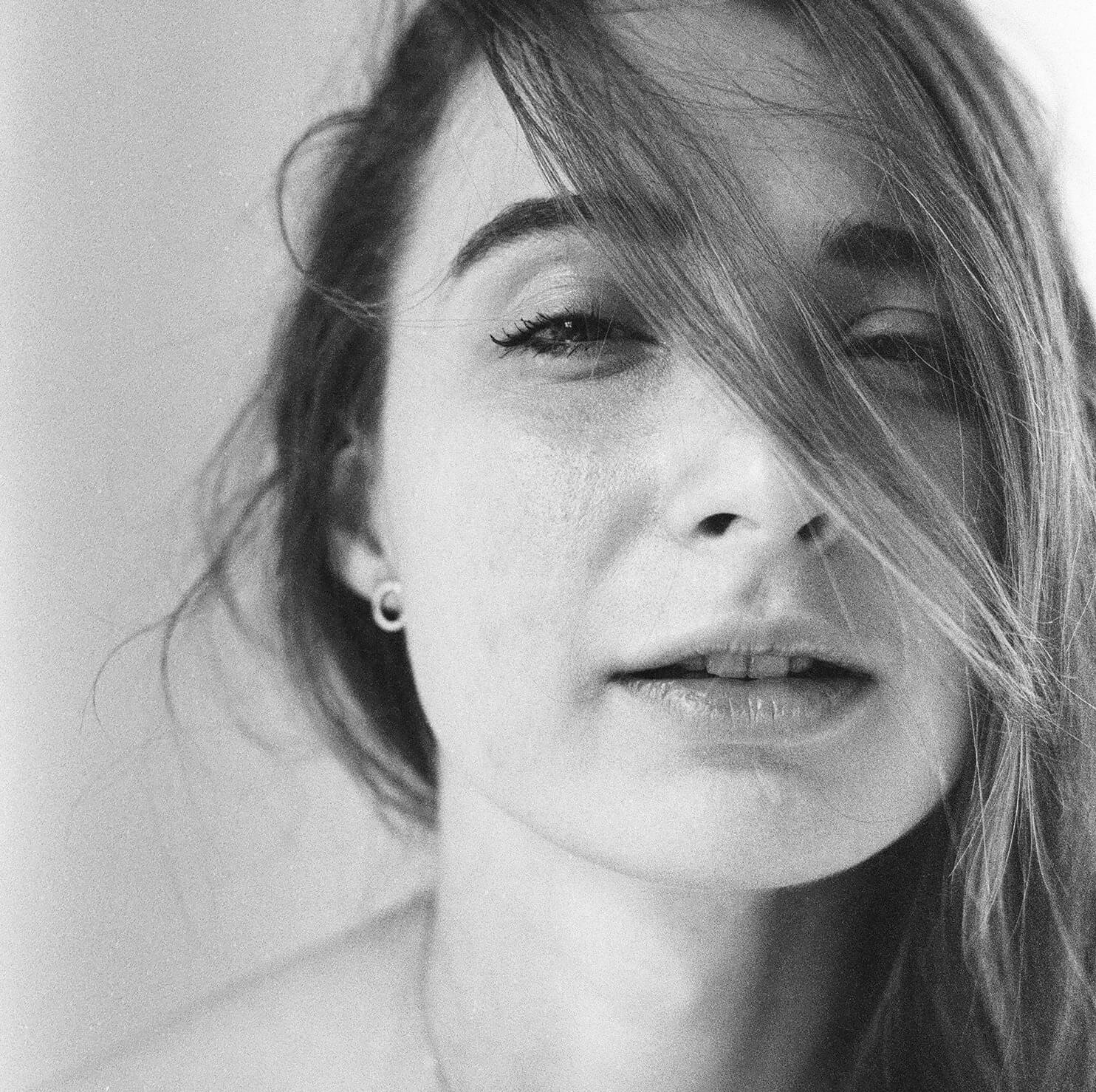 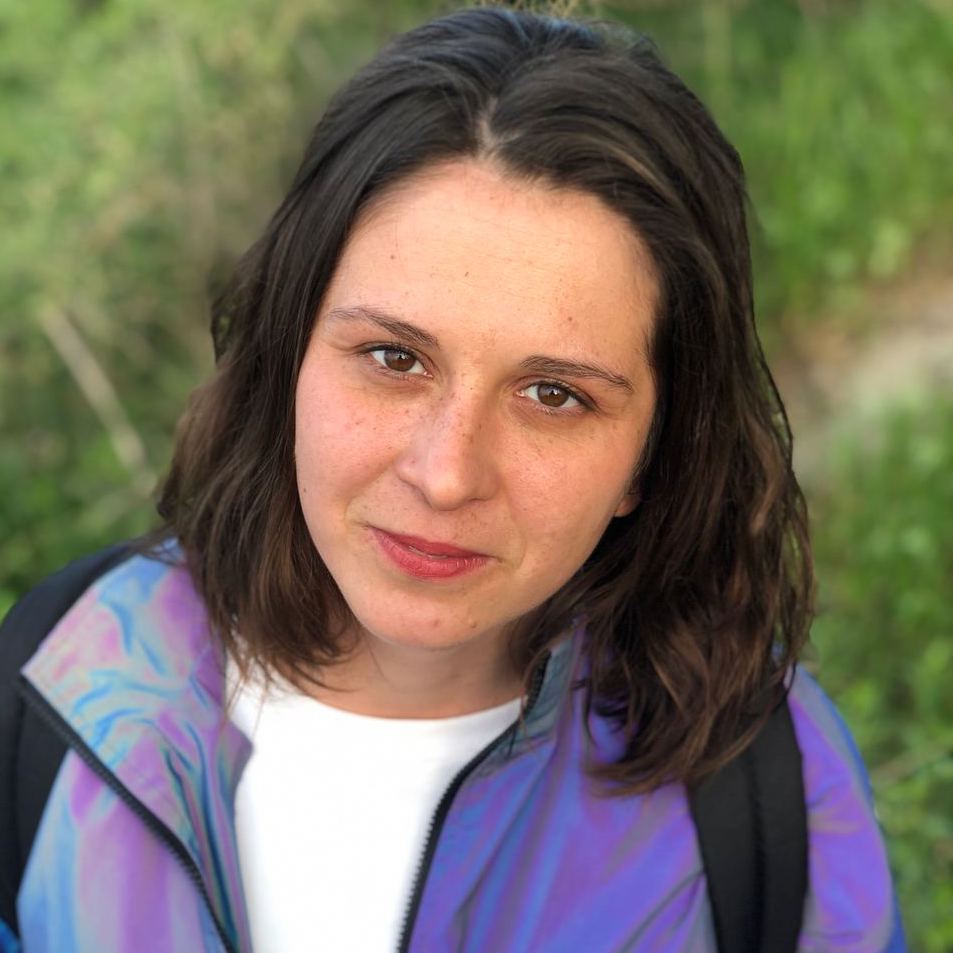 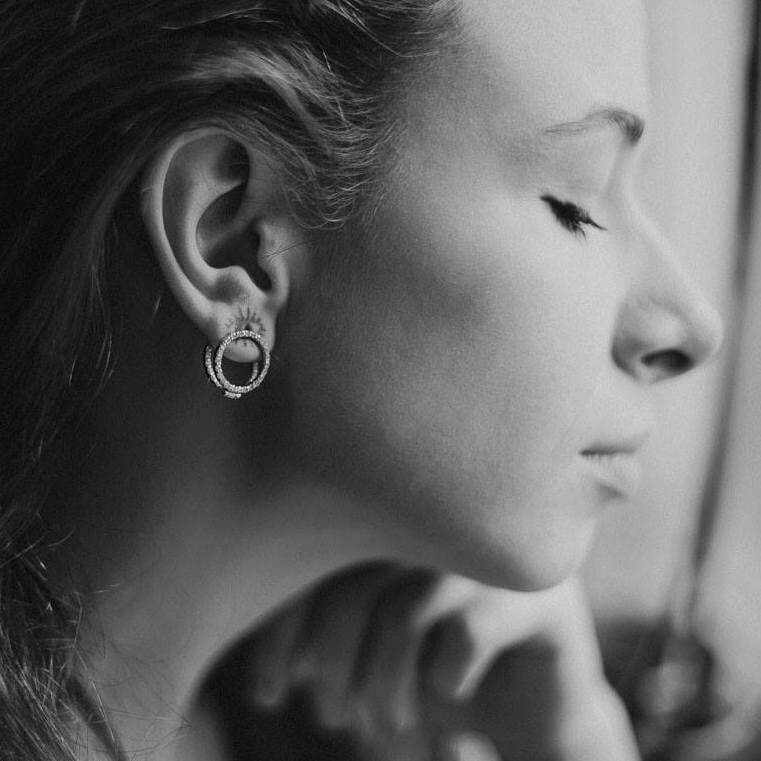 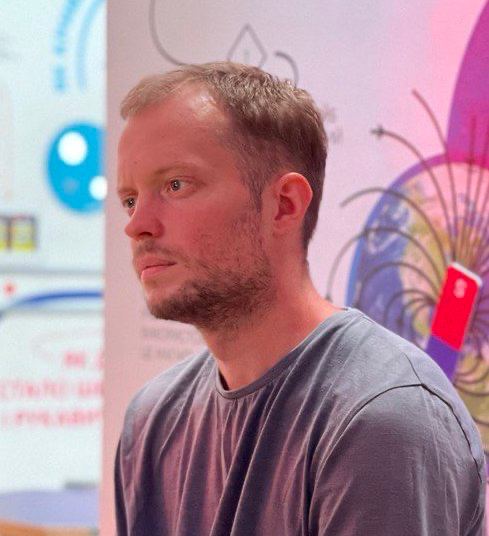 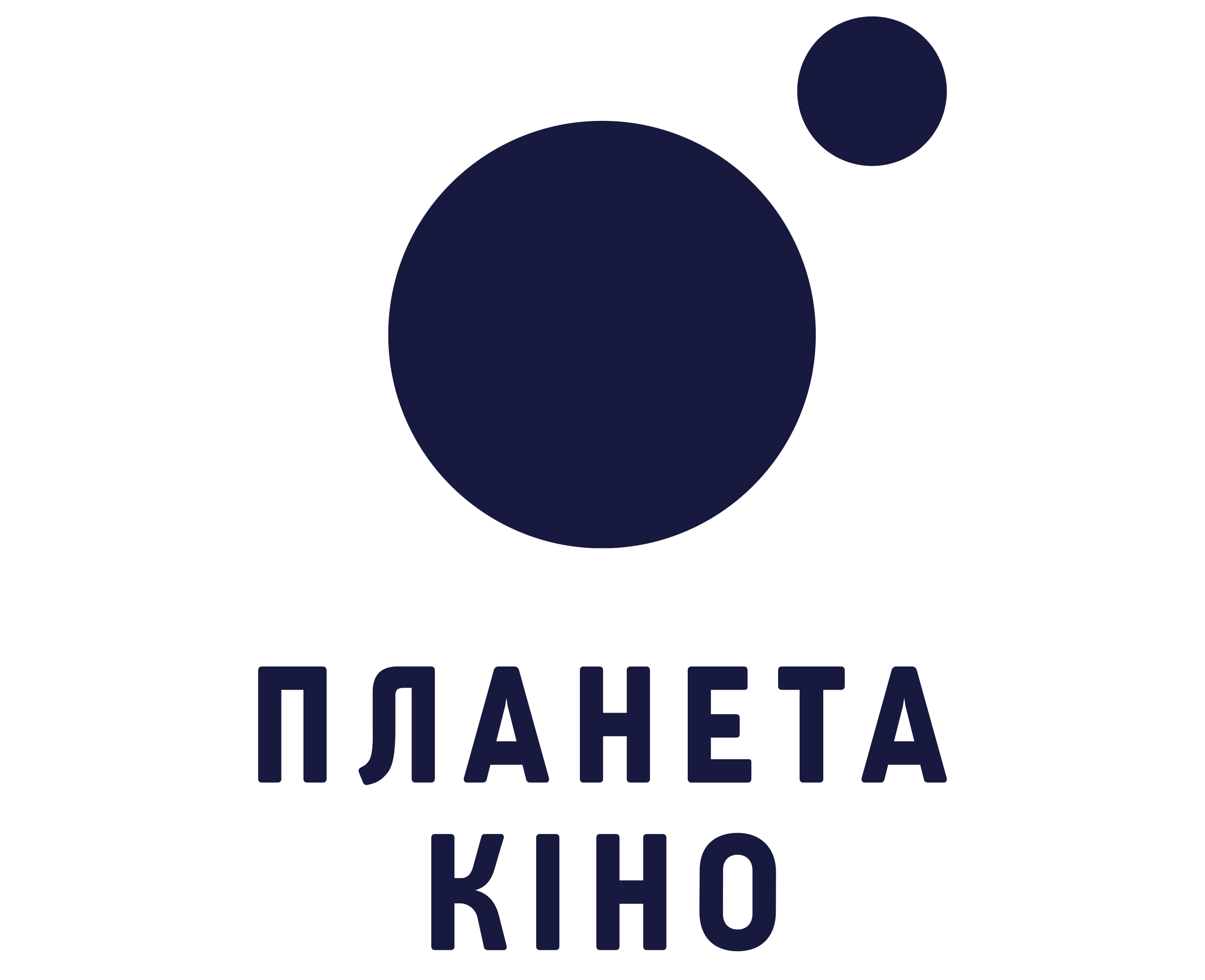